It is clear by now that everyone is significantly affected by the COVID-19 pandemic, with immediate and longterm consequences.

It goes without saying that our portfolio companies are presented with challenging situations, some switched into survival mode and some see new opportunities.

Our highly interdisciplinary team at Redalpine, consisting of medical doctors, economists, biologists, physicists etc. has collected the latest thinking about the (future) course of the crisis and summarized it here in concentrated form. It shall serve as additional input for you on how to react and steer through the crisis. Most important is to remain mentally resilient and adjust quickly to the new reality. Please bear in mind that this represents our current view based on available public information and expert interviews. As the crisis progresses, the assessment will be updated. (Legal Disclaimer)

The Anatomy Of The COVID-19 Crisis

The course of the crisis takes four phases:

The main question is at what point in time the mitigation measures can be lifted and the Initial Intervention phase ends.

The choice of the Initial Intervention has vastly different societal and economic consequences:

Based on the example of Wuhan and epidemiological modelling, country-specific forecasts can be made for the course of the epidemic.

We took the severely affected Chinese city of Wuhan as an example to understand the course of the COVID-19 disease as it probably has the most thoroughly studied population and with 11 million people is quite significant. The city was completely closed as of January 23rd and the Chinese government loosened the curfew two months later, on March 23rd. The travel restrictions for Wuhan have been lifted on April 8th and we expect social life to normalize in the same month.

Based on this data, we have now extrapolated the course of COVID-19 for several countries based on the measures they have taken. For similarly strict measures applied in Western countries, we estimate a 2.5-month lockdown and a recovery period of another 0.5 months, simply because the Western population is somewhat “less disciplined” than the Chinese.

Note, that due to the expectation of the healthcare system being overwhelmed, the recovery period for Italy and Spain is assumed to be slightly longer.

After an initial modelling as described above, we now continuously monitor and update the forecast based on latest epidemiological AND political developments.

If after the initial intervention the situation is not proactively managed, the virus may resurge in uncontrollable waves. Therefore, a set of measures will have to stay in place for a period of time until either there is widespread herd immunity, or a vaccine available.

The degree of measures is largely dependent on a number of (some yet unknown) factors:

The best-case scenario is keeping the virus contained with a range of measures (testing – tracing – isolating – quarantining) that will be directed in such a way that the virus does not spread.  South Korea and Hong Kong are in this phase. The worst-case scenario is recurring “Waves”. This may happen if the virus mutates, which now seems to be unlikely, or the measures are neglected.

Will be reached only with widespread herd immunity or a vaccine. Currently, already 6 vaccine candidates are evaluated in humans, while 60+ programs are still in early (preclinical) development. However, realistically the first vaccines will only be available in 12-18 months from now. 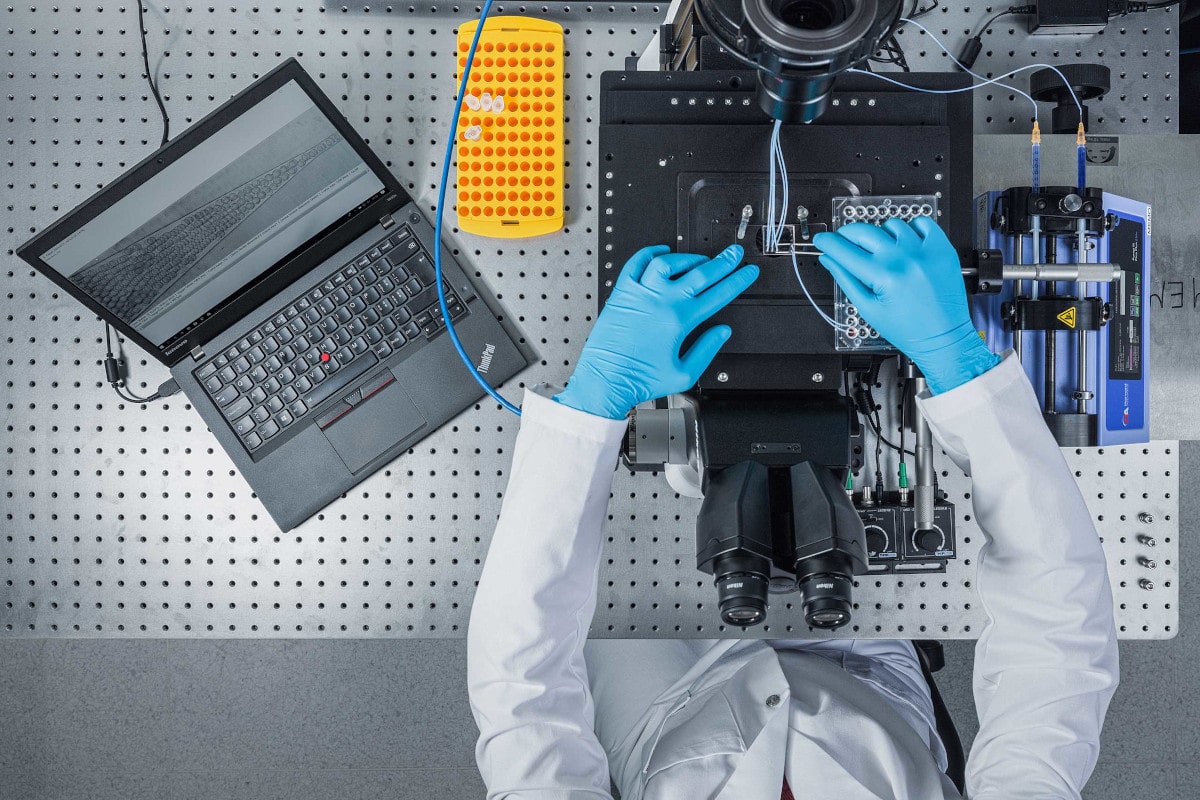 Memo uses its technology platform ``Dropzylla`` to identify neutralizing antibodies against SARS-CoV-2. Currently, the company is collecting blood from donors.

Vivere designed the NEATLY hand sanitizer to effectively desinfect your hands frequently without harming your skin. Contact them for custom packaging. 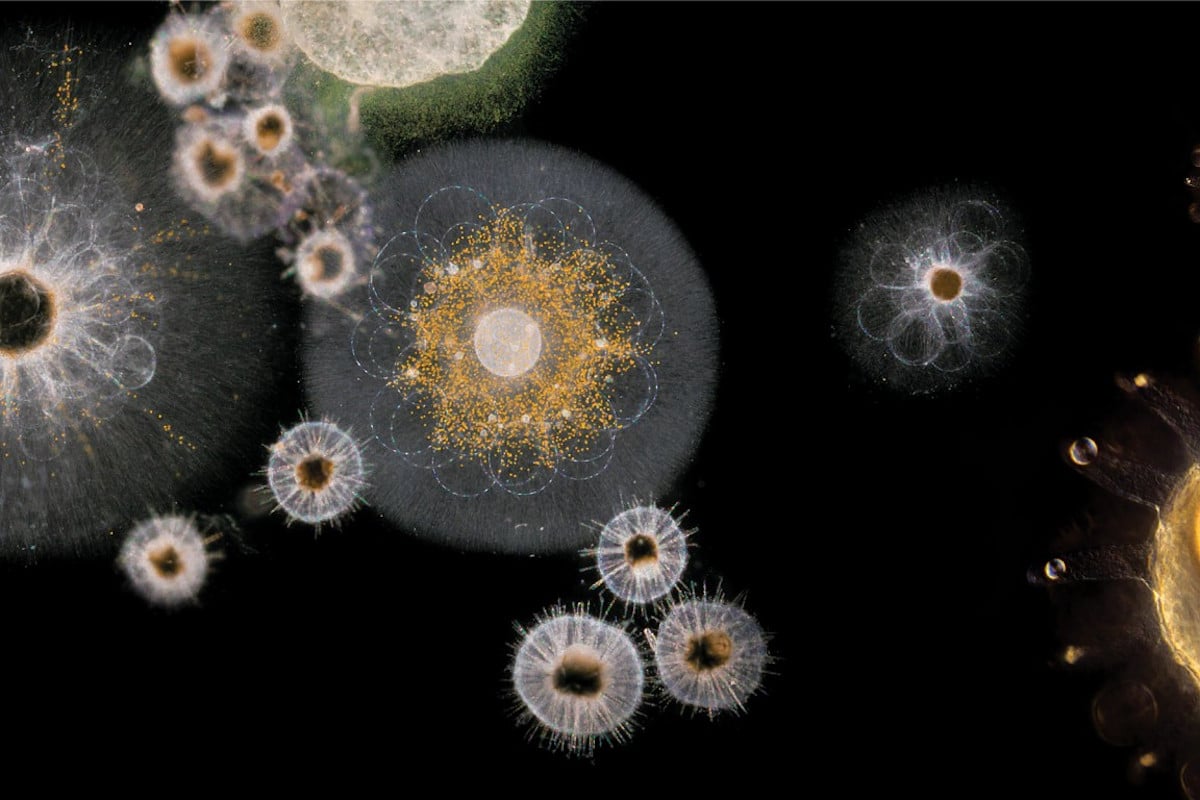 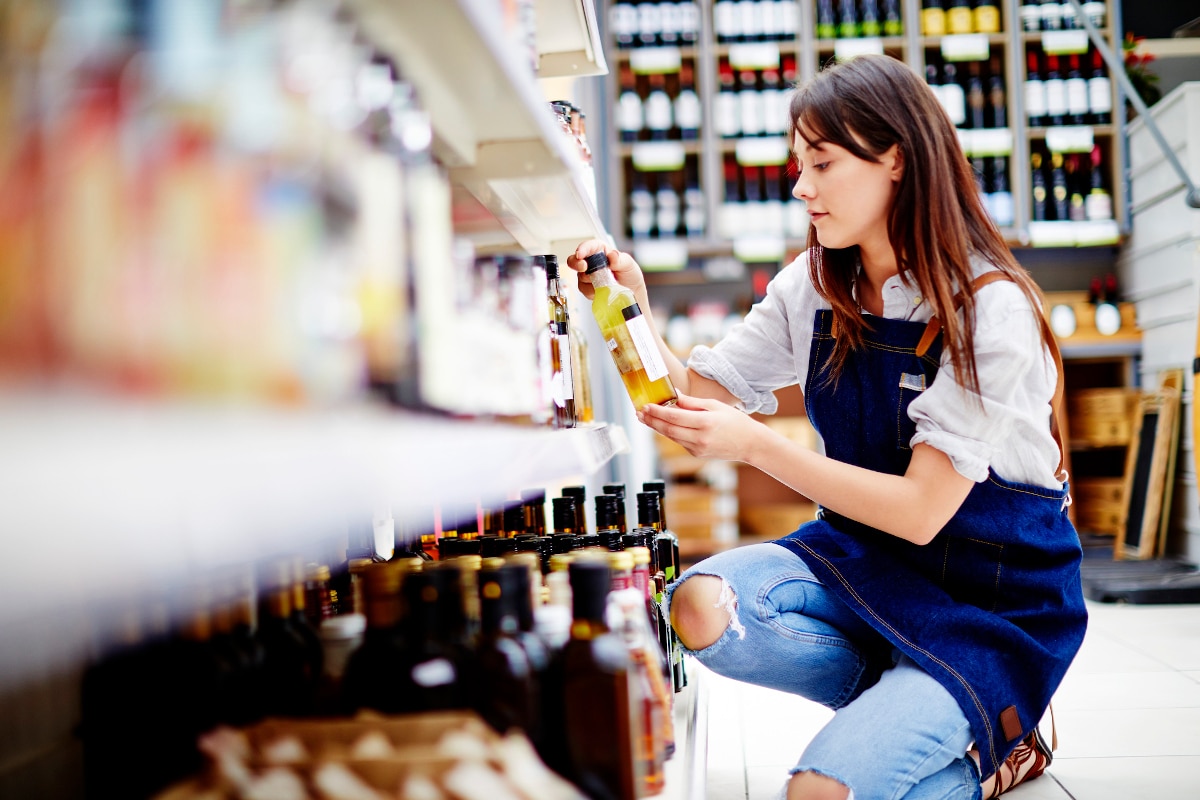 Due to high demand, the digital personnel service provider Zenjob is opening early in six more cities. Fully automated recruiting makes it easier to find employees during the crisis.